Leigh Means Business and the University of Salford have teamed up to undertake research that aims to improve the nightlife within Leigh town centre. 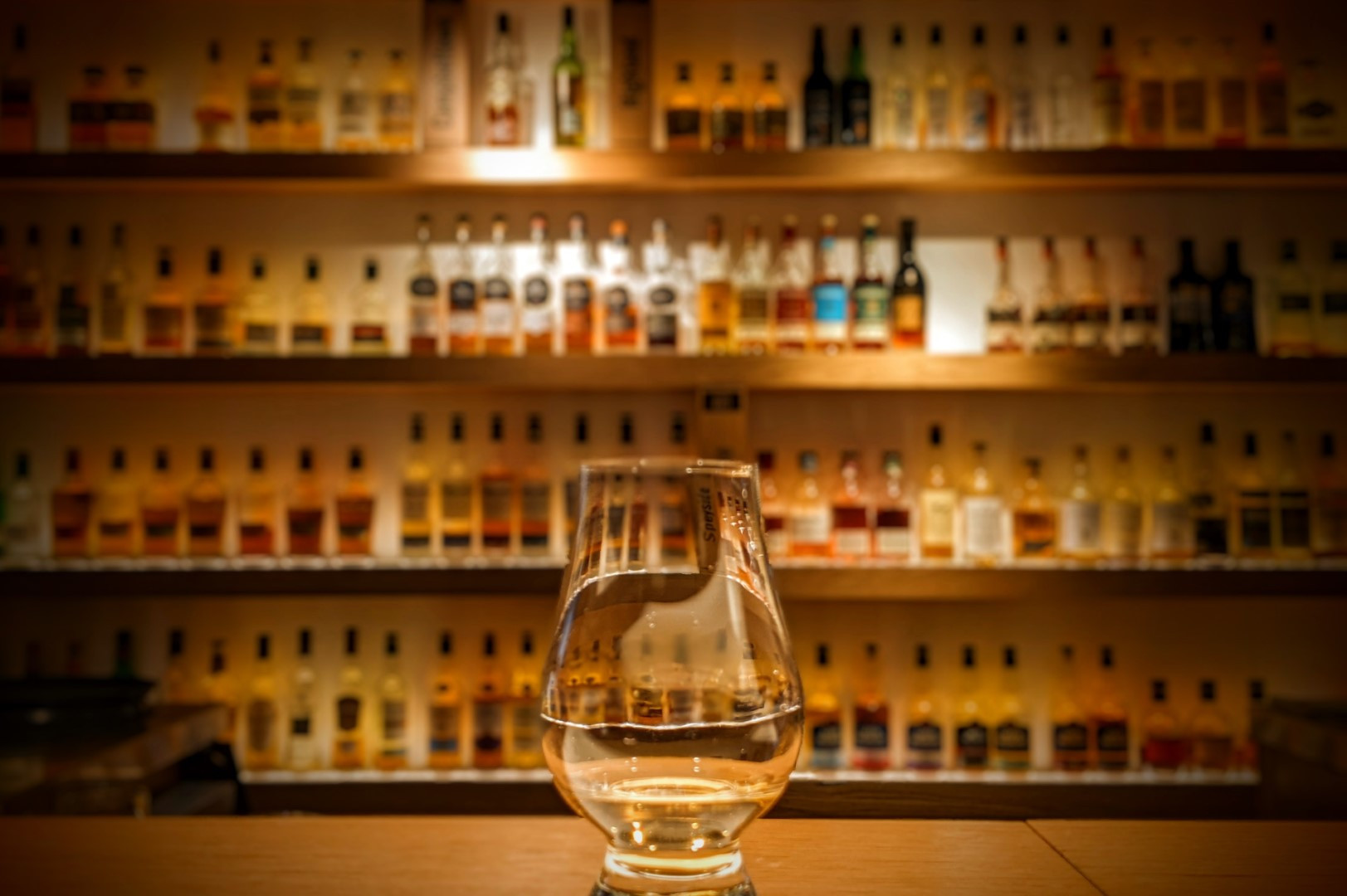 For the last 5 years, Leigh town centre has been subject to a ban on any new licenced bars, pubs, or nightclubs. This decision was taken to target anti-social behaviour within the town centre. However, during this period crime rates have increased. As a result of this ban, the night-time economy within Leigh has stagnated, Which is in stark contrast to neighbouring towns such as Atherton and Tyldesley which have doubled their number of venues in this time.

In 2021, Leigh Means Business successfully lobbied for the removal of the licensing ban in Leigh and Cllr Keith Cunliffe put forward a motion "that the Council proactively supports the sector in Leigh [...] by initiating the process for review of the Cumulative Impact Zones, as soon as possible, with a view to actively encouraging applications for investment in bars and quality restaurants within the Town Centre, that will enhance the local evening and night-time economy" which was supported unanimously by the Council.

With the ban now lifted, the stage is set to bring back Leigh's vibrant night-time economy.

The aim will be to raise the profile of Leigh and improve the image of our town centre, increasing visitors, improving the local economy and reducing antisocial behaviour. The ambition is to create a vibrant and diverse mix of dining, entertainment and culture whilst promoting the safety and well-being of visitors and residents.

Gordon Fletcher, lead for research at Salford Business School, said, "This is an exciting project. The night time economy is such an important part of national culture and yet is often left unconsidered when we talk about business. Bringing this opportunity for growth in Leigh out into the light will bring definite benefit for residents as well as existing businesses."

Steven Tomlinson, director of Leigh Means Business, said, "We are really looking forward to working with the University of Salford on this project and excited about the potential opportunities it will highlight. Restoring Leigh's nightlife to its former glory will have a knock-on effect on many other aspects of the town's economy and improve our image, which will drive further investment in other sectors." 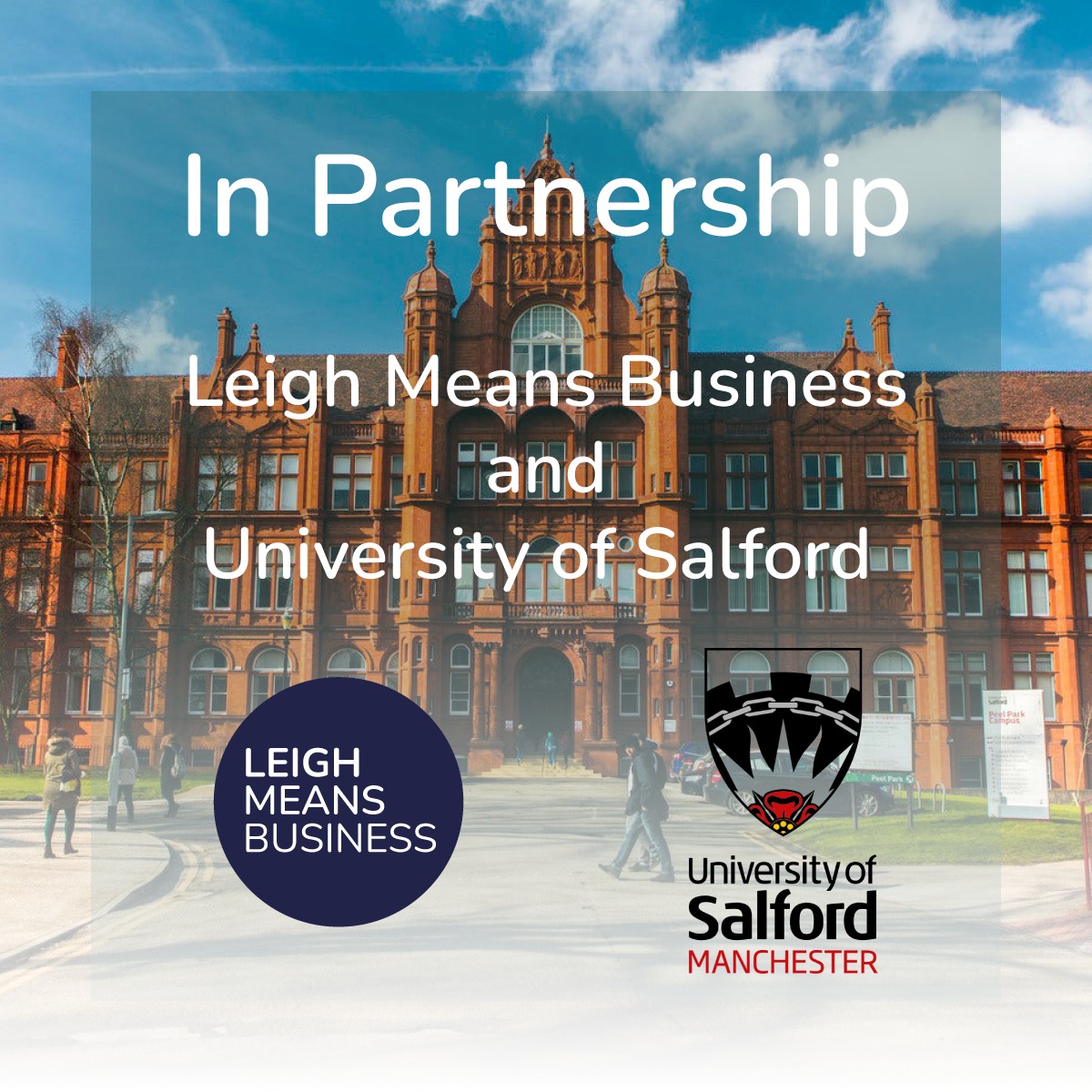 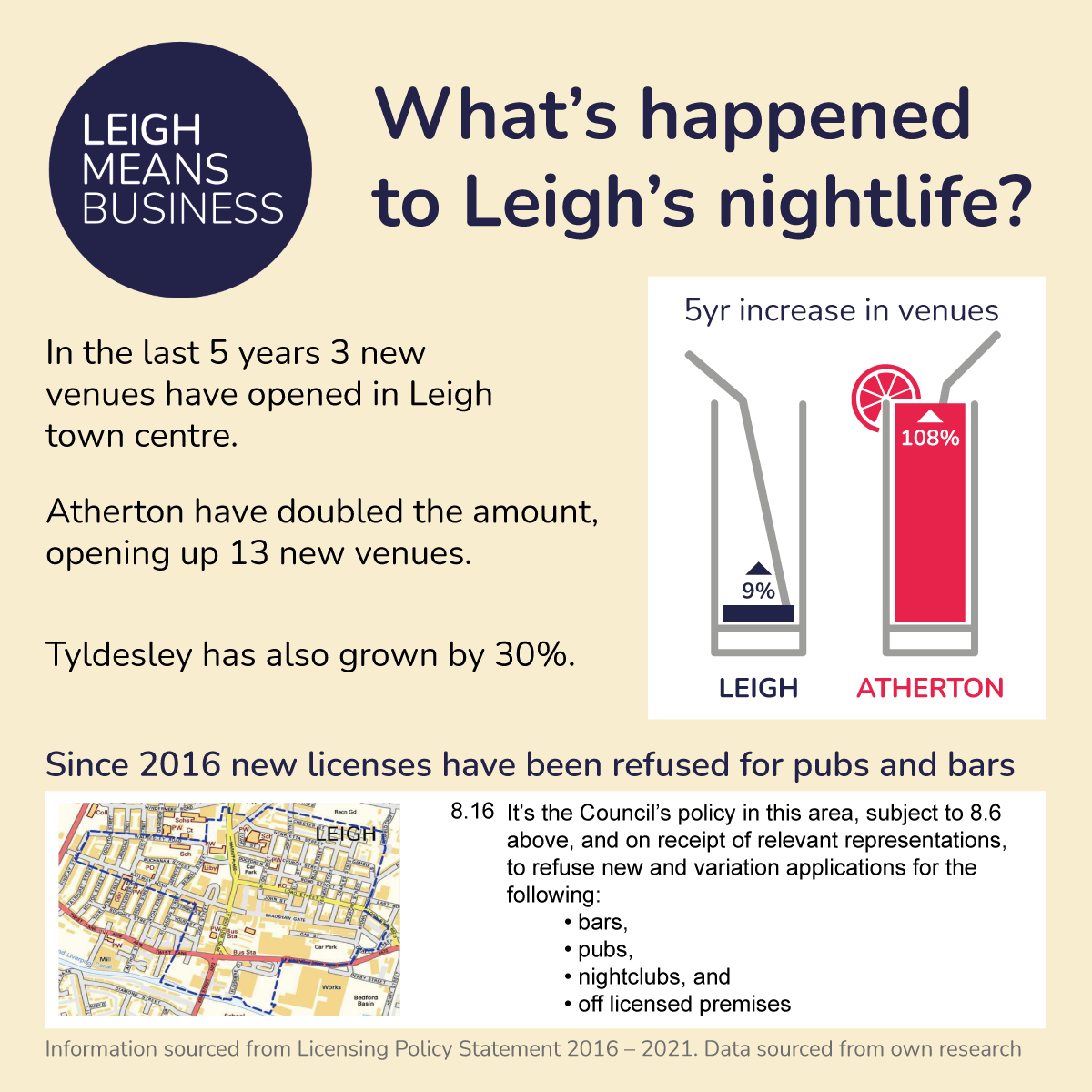 What do you think?

Leigh is about to miss out on £20million