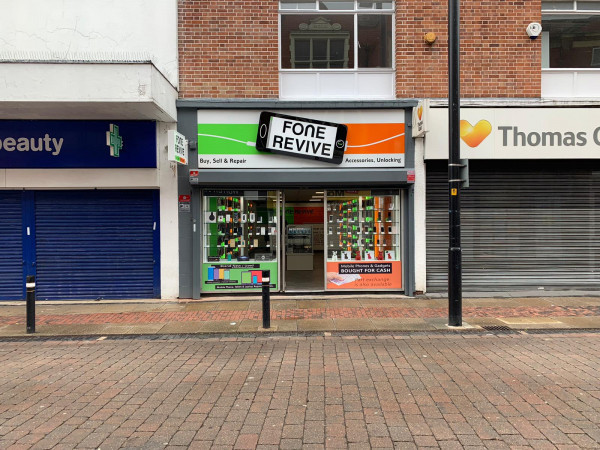 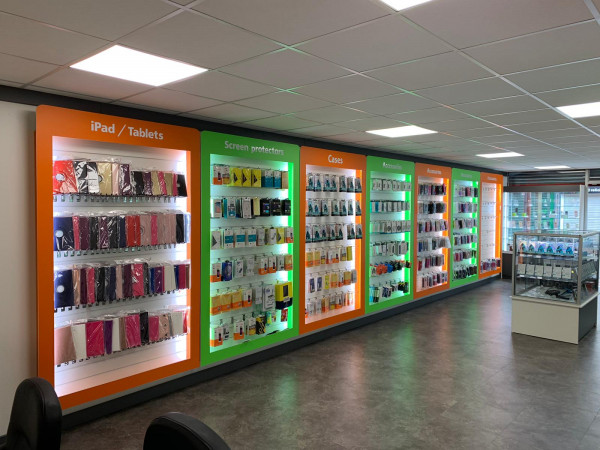 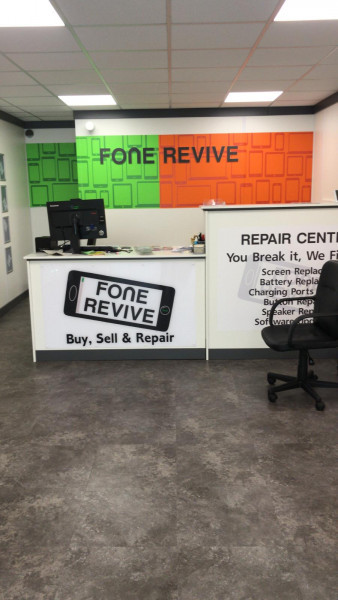 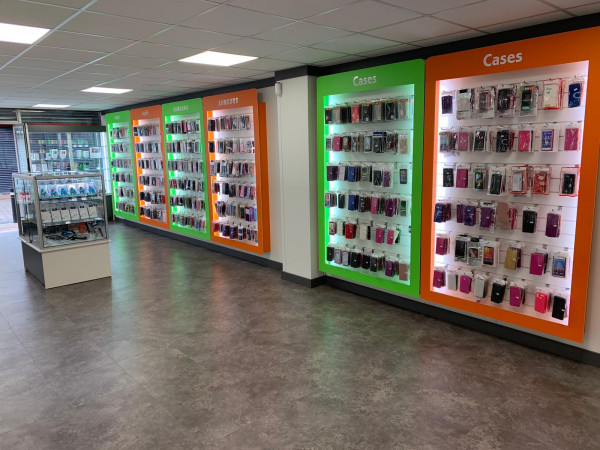 Took my daughters phone in for a new £70 screen in Leigh. Two days later it just turned off and wouldn't come back on. When I returned it to be checked I was told it had a cracked internal LCD screen and we had dropped it since it was repaired! The front screen was perfect mind. Wanted me to pay for another new screen. Wouldn't even entertain the fact that there might be a problem with the fitted screen. Just kept implying we had broken/dropped it again since we left the shop. Very disappointed in this service.

Friendly and efficient staff. I shopped around for the best price to fix my smashed phone screen and these guys offered the best price and even loaned me a phone until mine was ready. Highly recommend this shop and would definitely go back.

Took my phone in for a new charger port, came out with new charger port but speaker wouldn’t work neither would Bluetooth or aux port, they tryed to fix it 3 times with 3 different parts so clearly have damaged the motherboard inside as well t all worked before hand , AVOID at all cost, I’ll be back Monday I want my phone replaced

I went in for advice on which case to get for my S21 ultra, I was given thorough detail on each of the cases and the pros n cons of each. The man was very polite and easy to get along with, will definitely be visiting again in the future

I went to get my iPod Touch screen fixed. As soon as they got the screen they were able to fix it up as good as new and at a reasonable price. They were also very polite and professional. I would definitely recommend them. Thank you Fone Revive.

Screwed up the simple replacement of a screen after attempts to fix it. They have not used the correct screen, subsequently they have down graded the software to receive a 3rd party part (which was never asked for, it was asked to be fixed. They at no point said none official parts would be used, if they had, they wouldn't have been asked to fix the phone). It was returned in a terrible state with the screen separating from the phone and glue on the side. To then be dismissed with comments such as. "It won't fall out", "just put a jell case and a screen protector on it'll be fine" "we've done this to another guys phone". My advice is find someone else it's not worth the hassle. 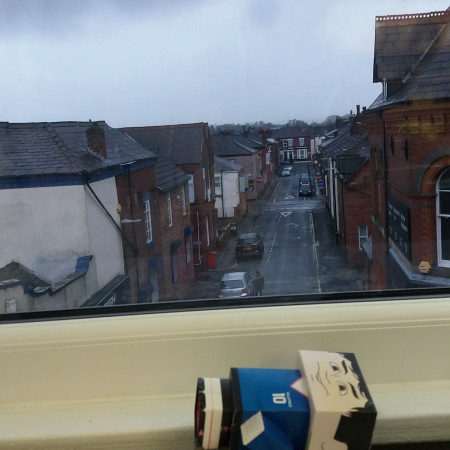 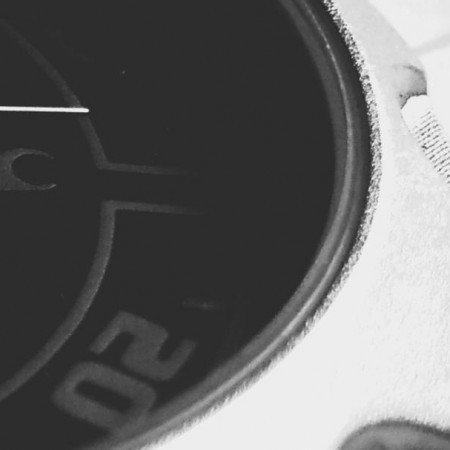 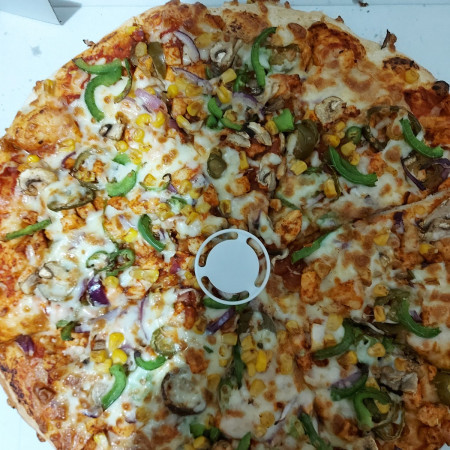